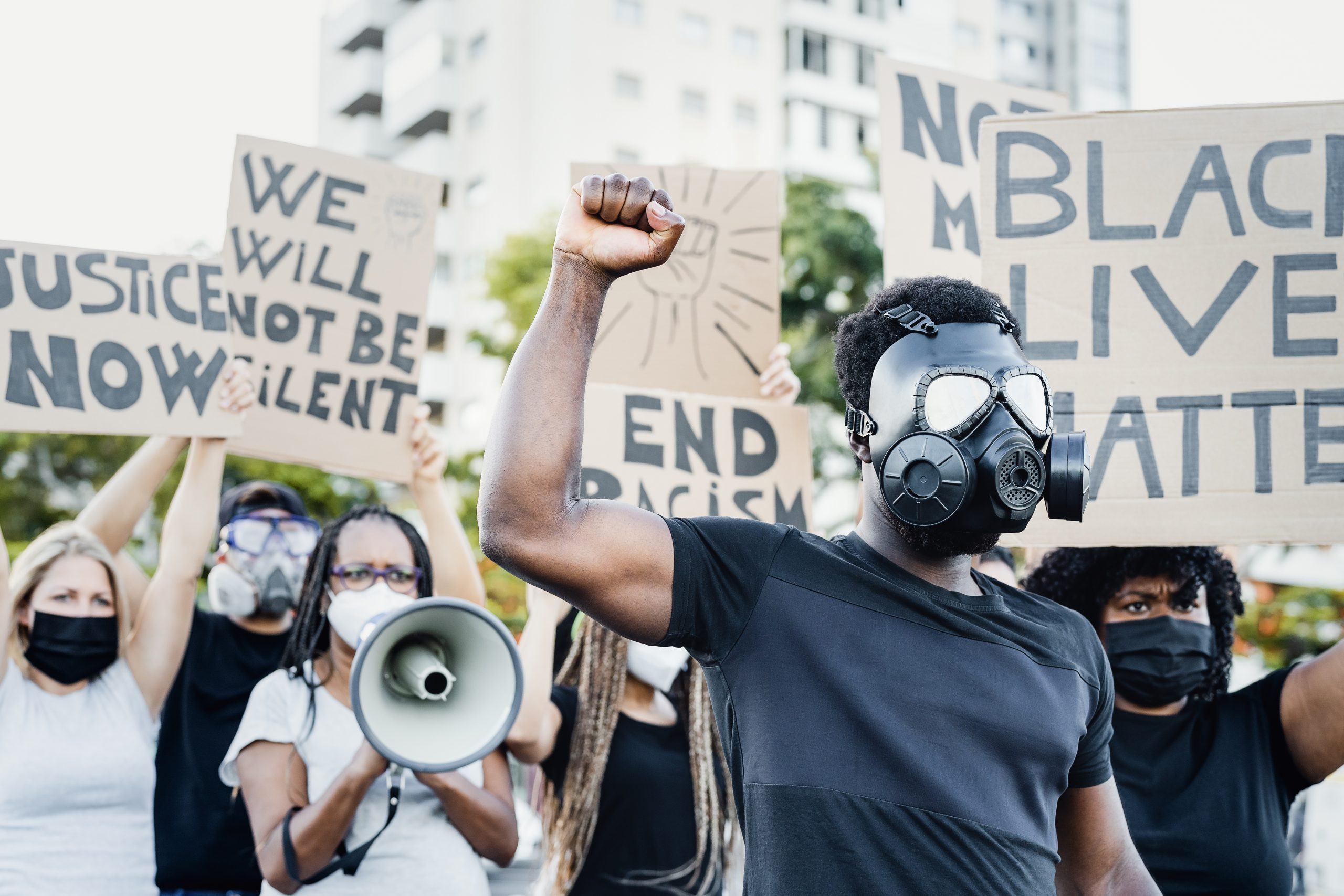 What is BLM?
BLM is a political organization that began as a movement 13 year ago in response to the acquittal of George Zimmerman, who killed unarmed youth Trayvon Martin in 2012. Martin’s death sparked a movement which stands up against racial injustice.

In recent months alone, BLM organization has made outrageous statements claiming that the “the American flag is racist”. The organization has also publicly proclaimed, on its Twitter feed and elsewhere, that “BLM seeks to destroy the State of Israel and to murder millions of Jewish people in the process.” Further, this political group has rolled out a divisive set of demands in a manifesto that is political in nature and which seeks to defund the police and to discriminant against and label those who may not agree with their tactics or political agenda as “white supremist”.

In the summer of 2015, Black Lives Matter activists became involved in the 2016 United States presidential election. The originators of the #BLM hashtag and group founders, Alicia Garza, Patrisse Cullors, and Opal Tometi, expanded their project into a national network of over 30 local chapters between 2014 and 2016.

The organization has since then restructured into a chapter-driven organizatroin that sits under the BLM Global Network Foundation, BLM Grassroots and BLM PAC which touts 90 million raised in 2020.

The BLM Political Organization?
Take a minute to read the BLM 2020 Impact Report which highlights their political agenda, and describes the political organization in detail.

There is no arguing that BLM is a political organization and Concerned Parents of Wellesley believe that politics is a family matter and political groups, that interfere in education do not belong in our schools.

Why We Are Concerned about BLM Politics in WPS?
The organization has the expressed goals of;

– Defund the police
– Defund and dismantle US border security and attack ICE agents
– Injecting the ideology that if you are black in America, you are a victim of your race
– Injecting the ideology that all white people are “systemically racist”
– Label anyone who disagrees with their political agenda as a “white supremacist” or a racist, or having “white fragility”.

Join our Cause Today

Help us to remove political organizations from Wellesley Public Schools!

This petition is now closed.

Other Ways to Get Involved:

What Are Concerned Parents Doing About It?

News Around the Nation

Affiliated organization “Dallas Justice Now,” asks White parents to refrain from sending their “privileged” children to a top 50 college so that Black kids can go in their stead.

Browse Our Other Causes

Are You Concerned About Wellesley Public Schools’ Academic Decline? The majority of parents who…
Read More
CP Editor
September 19, 2021