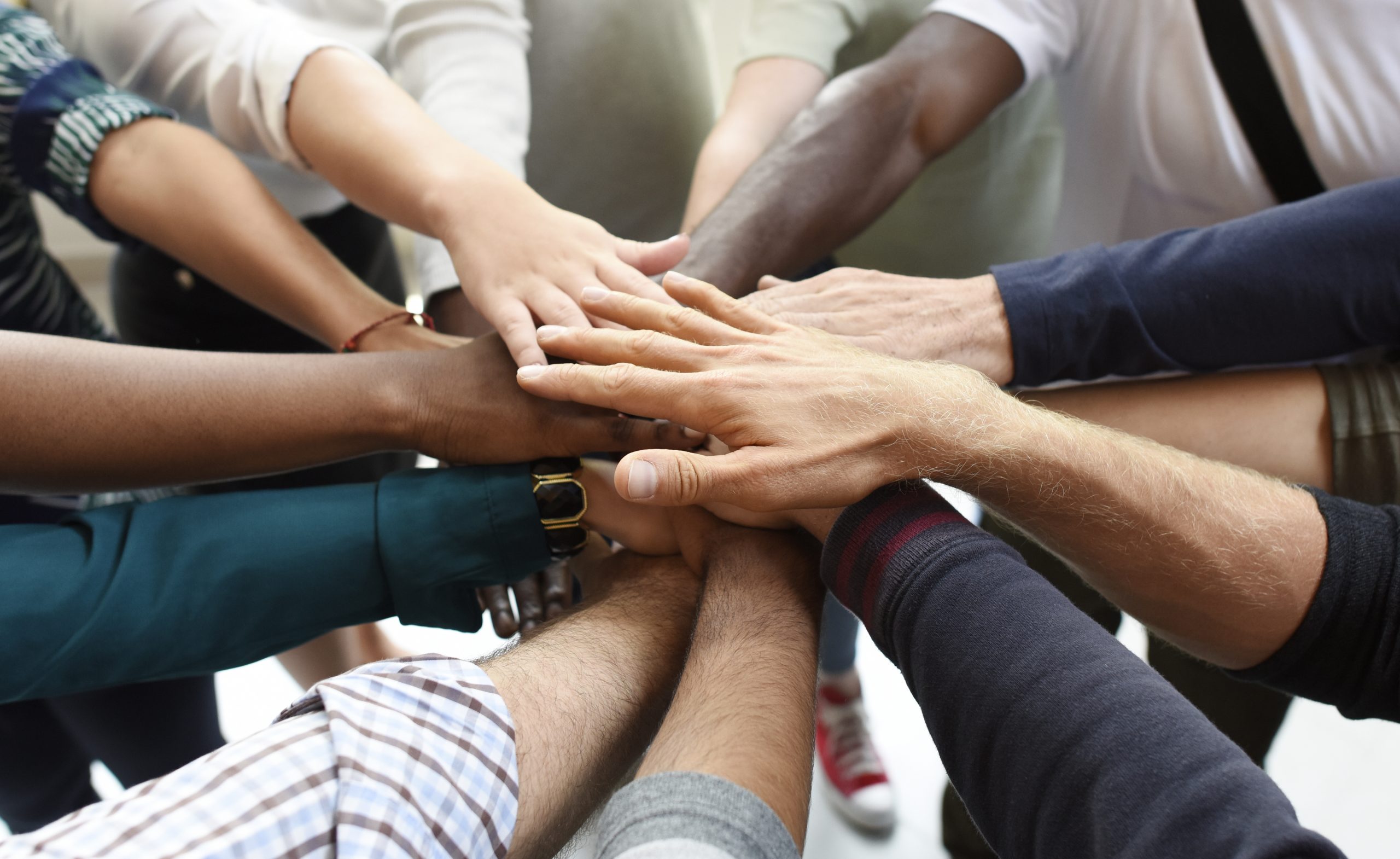 Wellesley Concerned Parents is a group of like minded parents whose children either currently attend a Wellesley public school or previously graduated from one.  We may be residents who never had a child in the school system but who are taxpayers supporting the Wellesley Public Schools.

We are, quite simply, people who love Wellesley, its families and most especially its children.

We are individuals who may identify as Black, brown, Hispanic or Latinx, Asian, white or maybe a mixture of those or other races.  We are individuals who may identify as Buddhist, Catholic, Christian, Jewish, Muslim, agnostic and atheist.   We are Democrats, Republicans, Independents, Libertarians, and non-political citizens.  Although we may differ in a variety of ways, we are all united by the strongest connection there is – our humanity and our desire to elevate the public schools in our town.

For decades, the Wellesley Public Schools were top-notch and attracted families to become residents of the town.  People wanted to live here almost exclusively because its schools were so distinguished.  Colleges, graduate training programs and employers competed to land a Wellesley High School graduate as part of their communities, as they knew that chances were good that such individuals were highly educated, independent, prepared, disciplined, well-trained and hard-working.  Wellesley’s students were critical thinkers who could solve problems.  Such candidates are the ideal for educational institutions of higher learning and employers.  Our schools produced some of the most successful and productive citizens in the Commonwealth, if not the country.

Sadly, our current school system is not the one of years ago.  It has become a shell of its former self, and it is taking the town’s children down along with it.  In 2014, only a short seven years ago, Wellesley High School ranked as the #4 best public high school in Massachusetts.  By 2019, it had fallen to #19.  Two years later, it tumbled down another seven places to a dismal #26, where it now precariously teeters.  Yet, we pay more for the schools than we ever have before.  Those in charge of the town’s schools are taking no steps to improve our children’s academic, physical and artistic education.  Instead, they continue to push agendas and to seek personal glory for themselves, all the while tearing our community to shreds and ruining our kids’ education.

We absolutely want — every child — to feel important and to know that as the adults in charge of their education, we will not stand for them to receive anything less than the best there is to offer.  That is why we have come together.  We’d love for you to become a part of our efforts to bring Wellesley’s schools back to where they belong.  Please join us in the fight to save our children’s futures.

Who are we?  We are One Wellesley.

Other Ways to Get Involved!